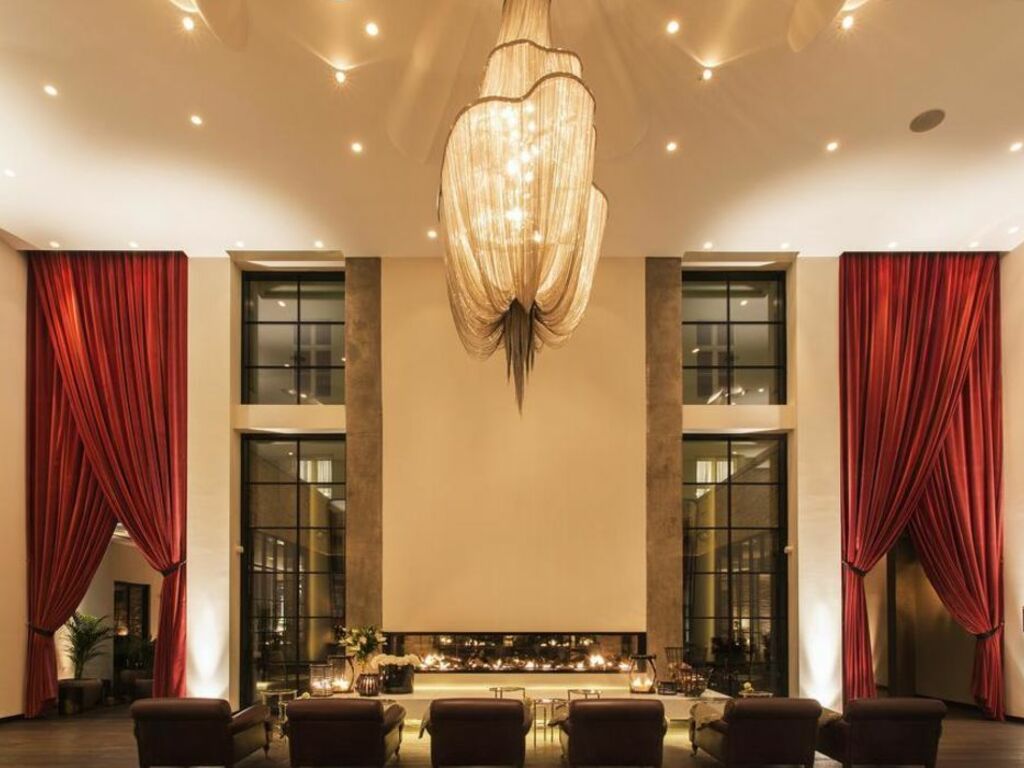 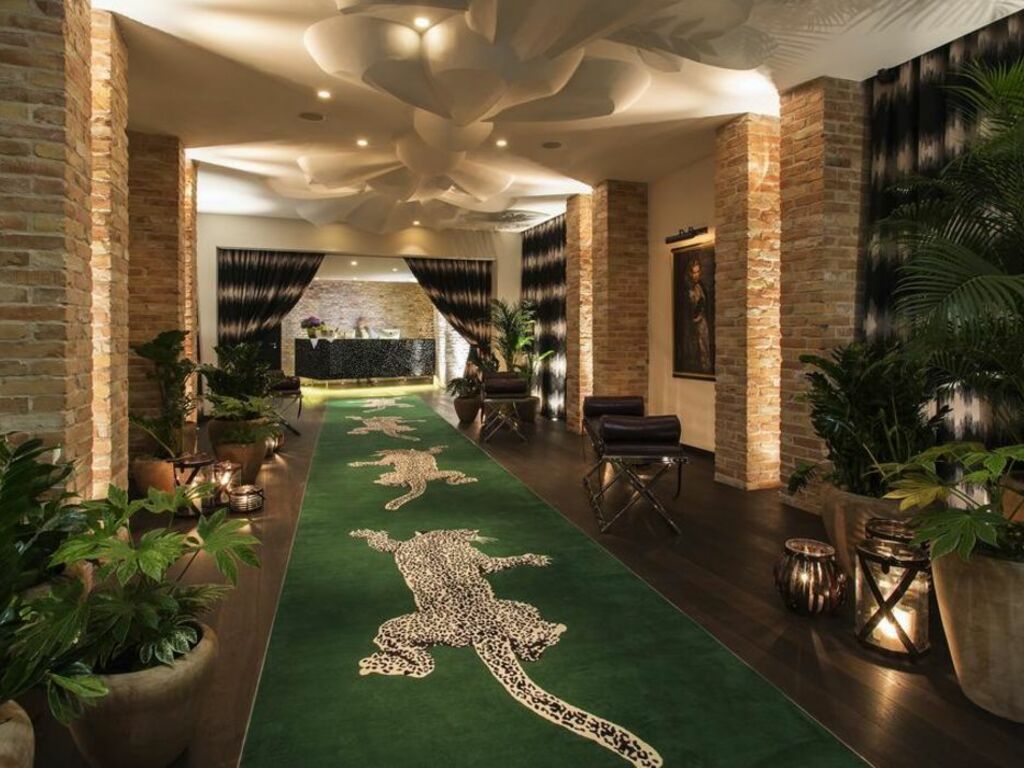 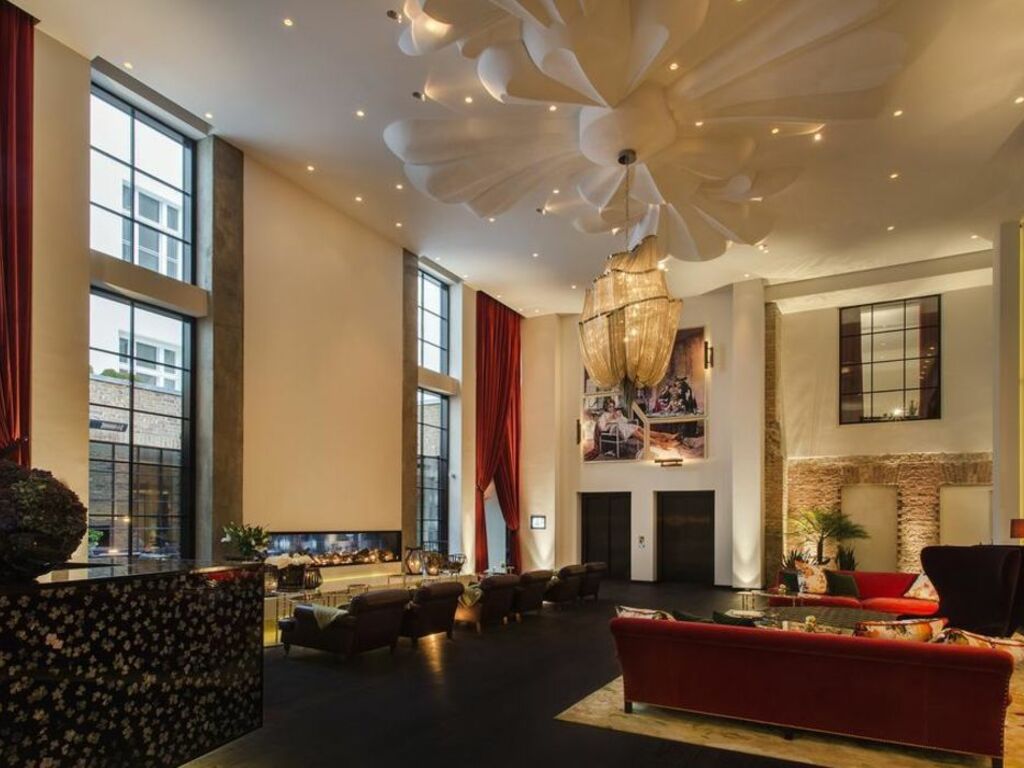 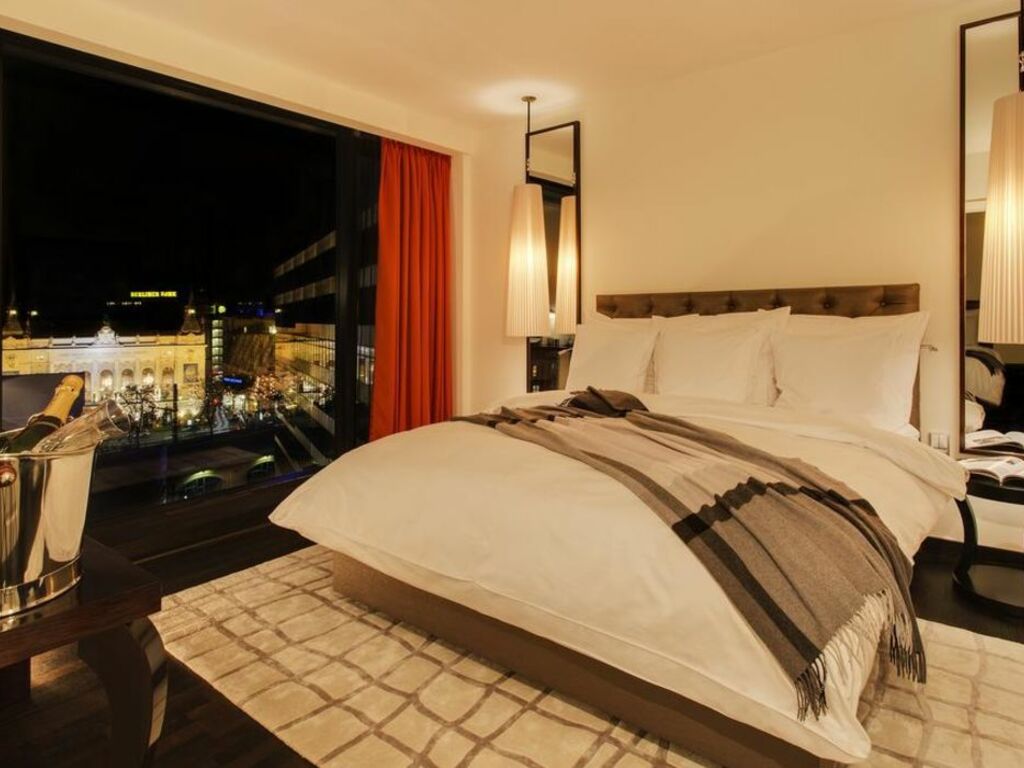 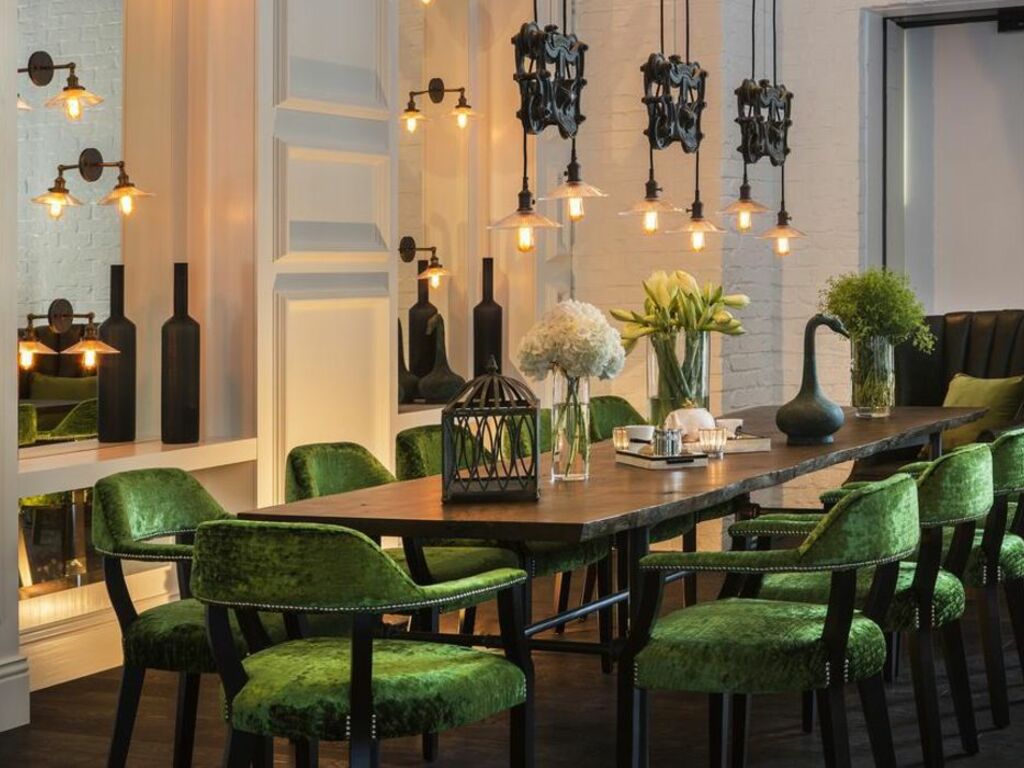 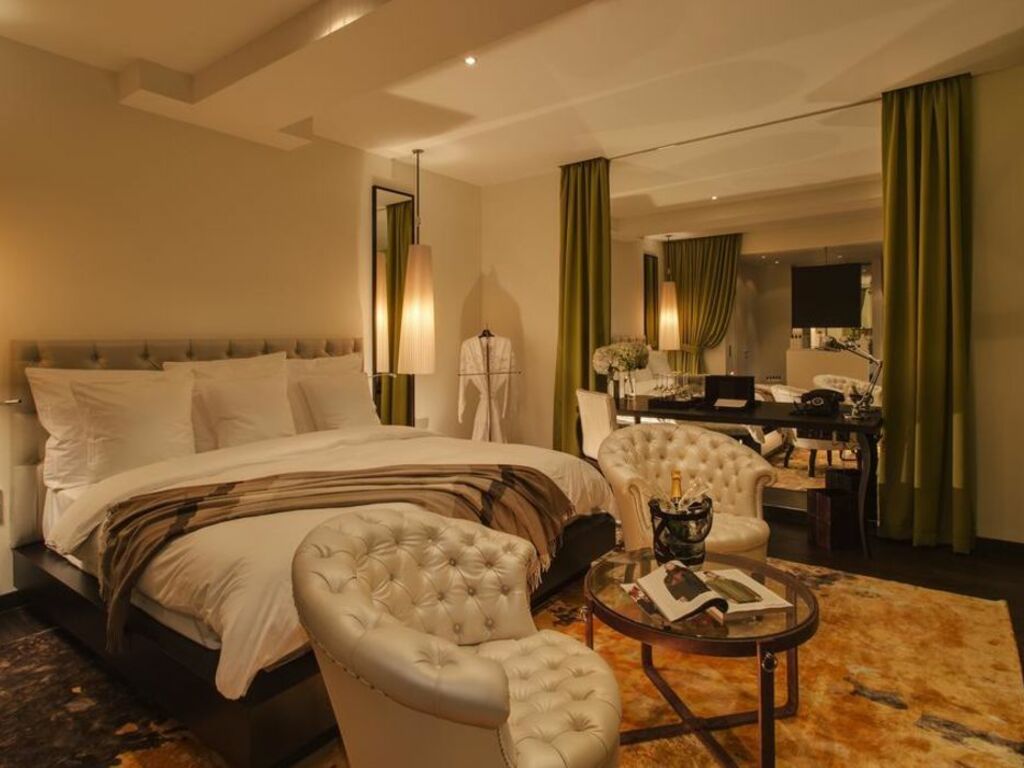 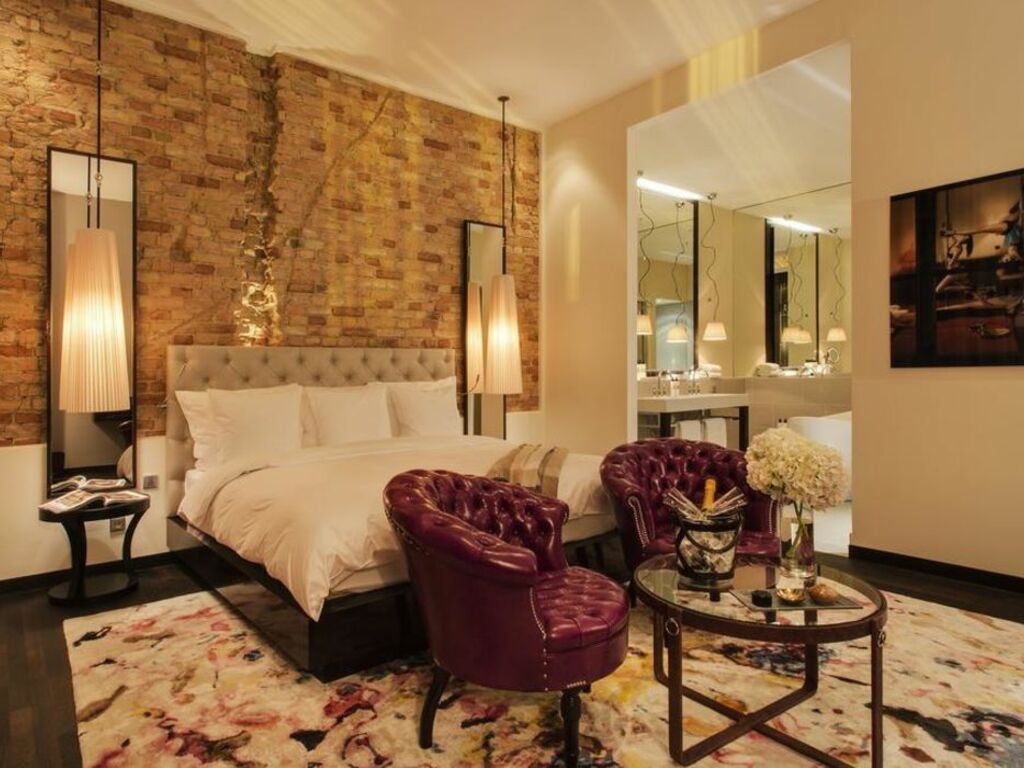 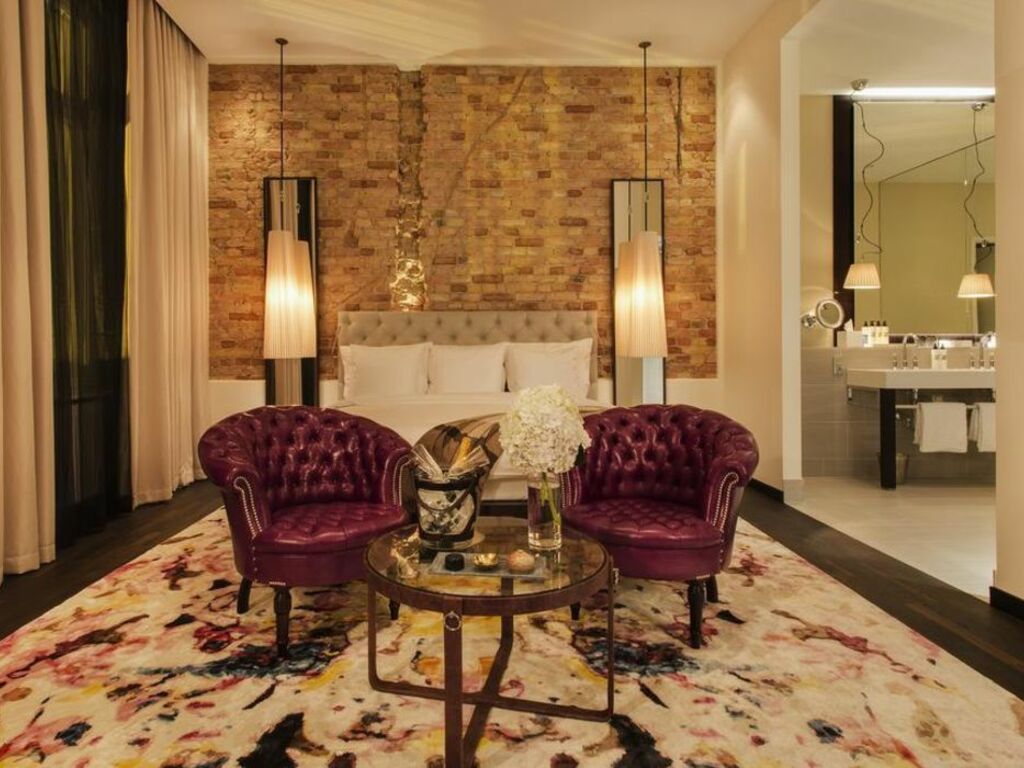 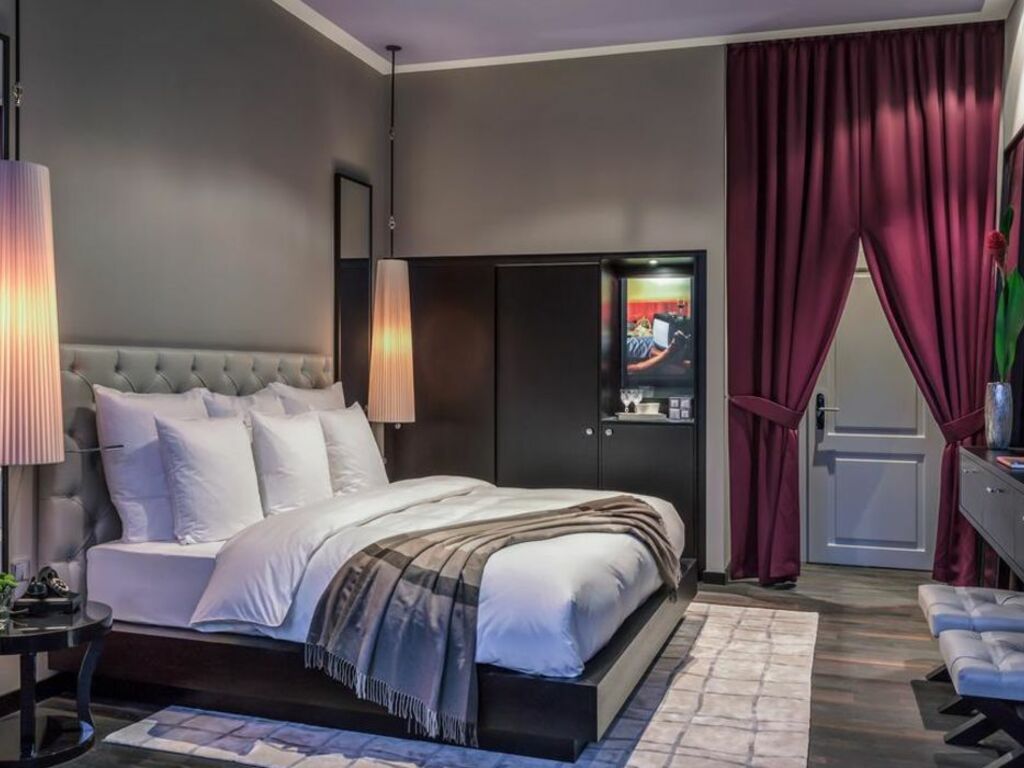 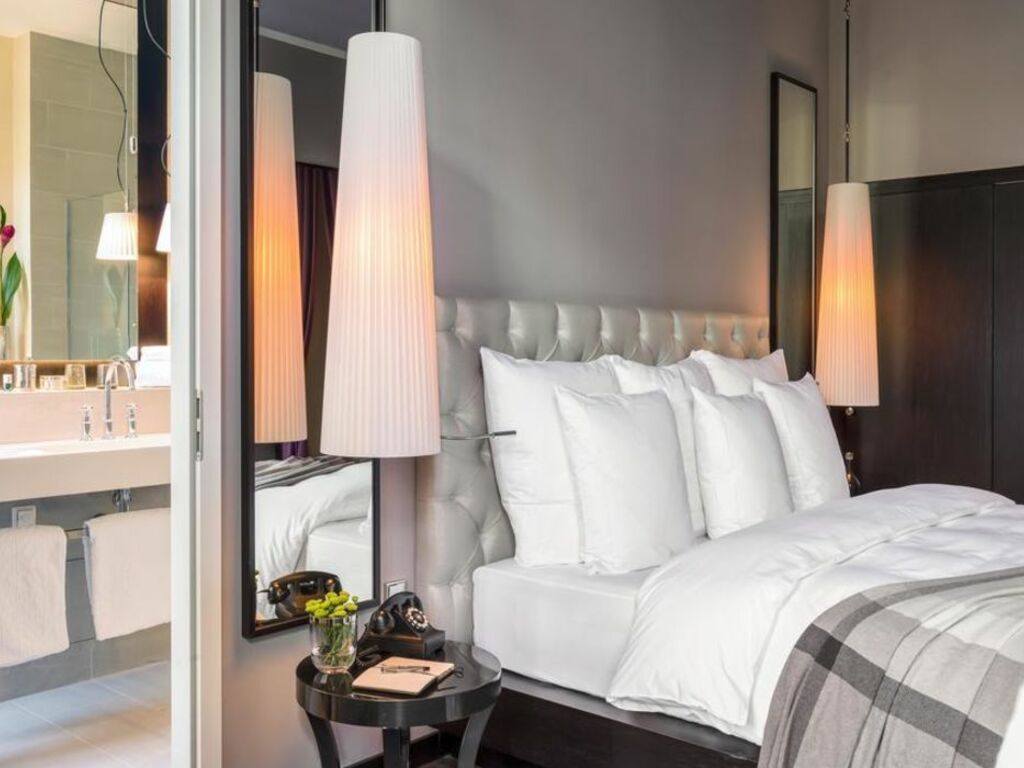 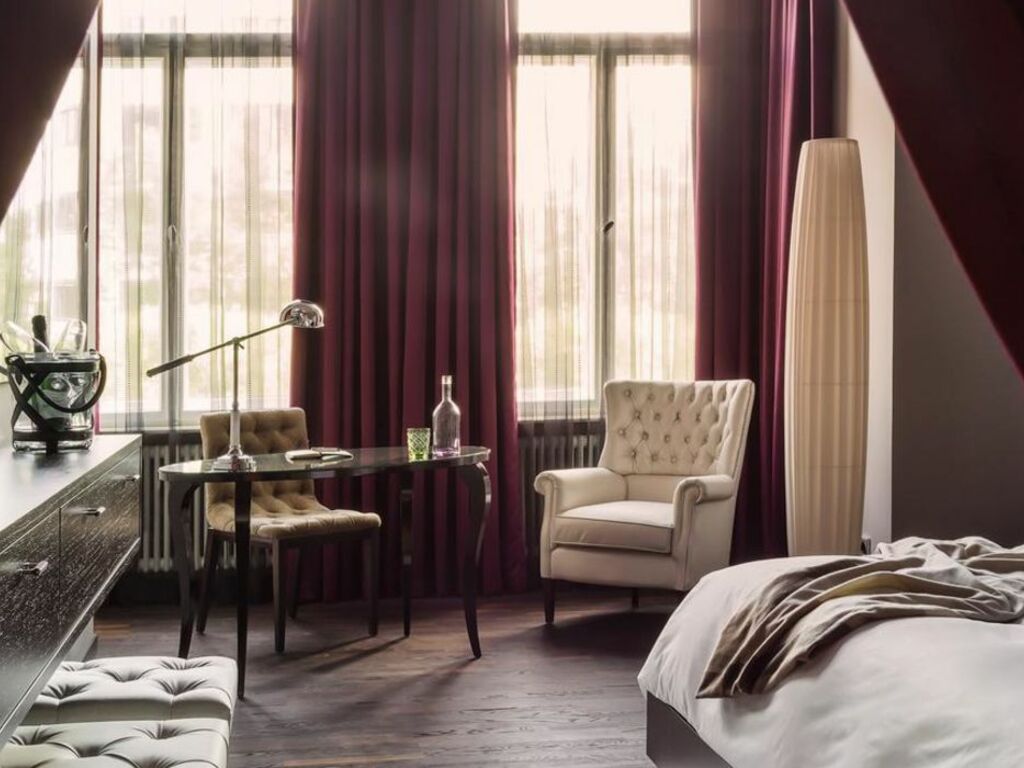 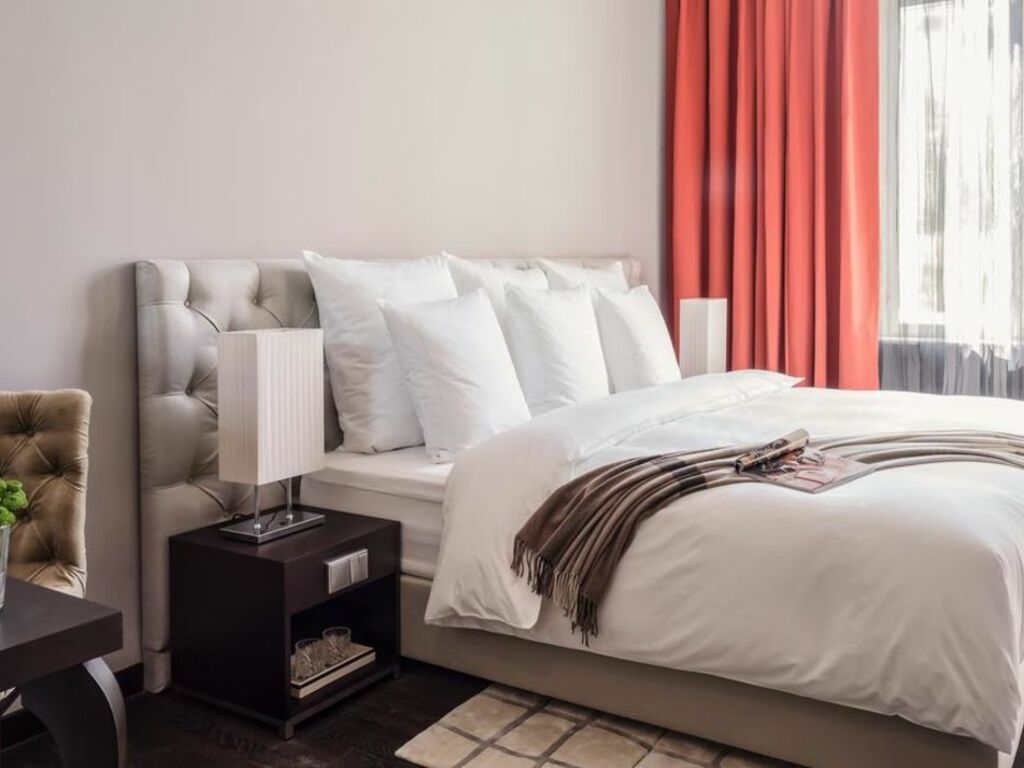 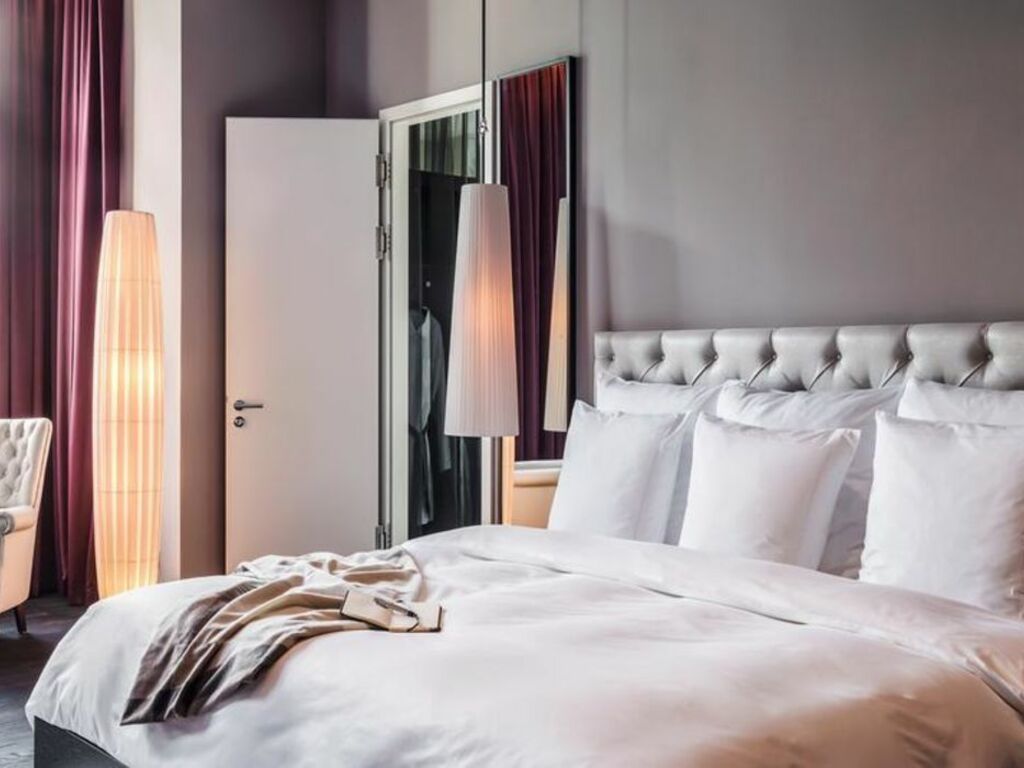 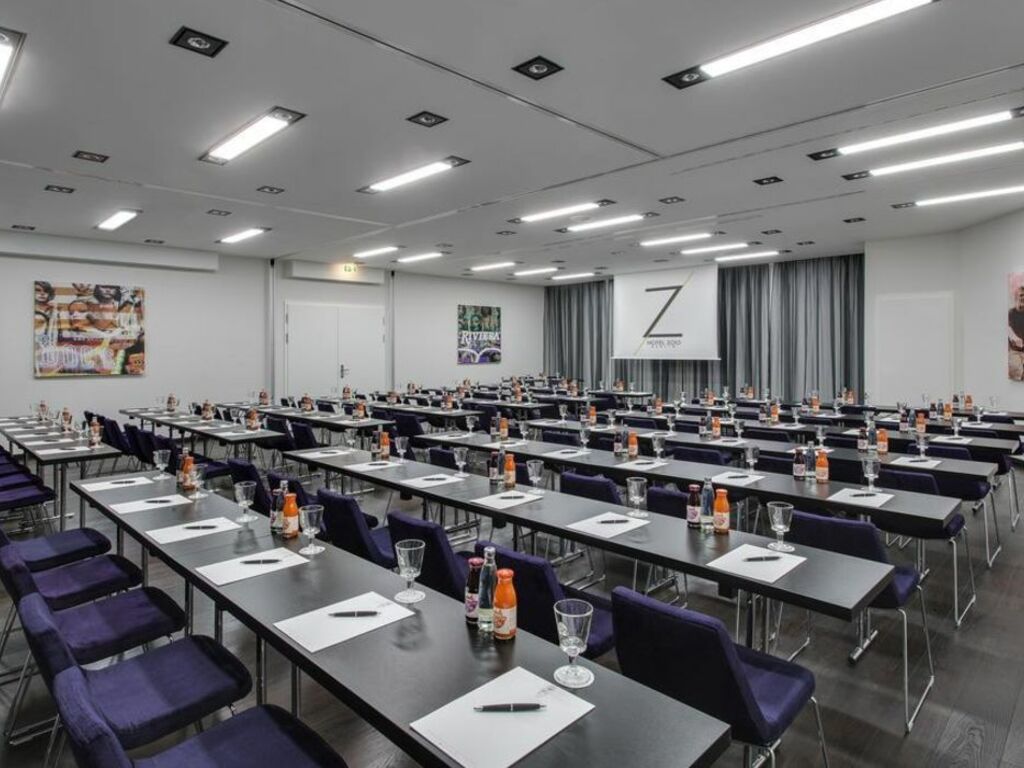 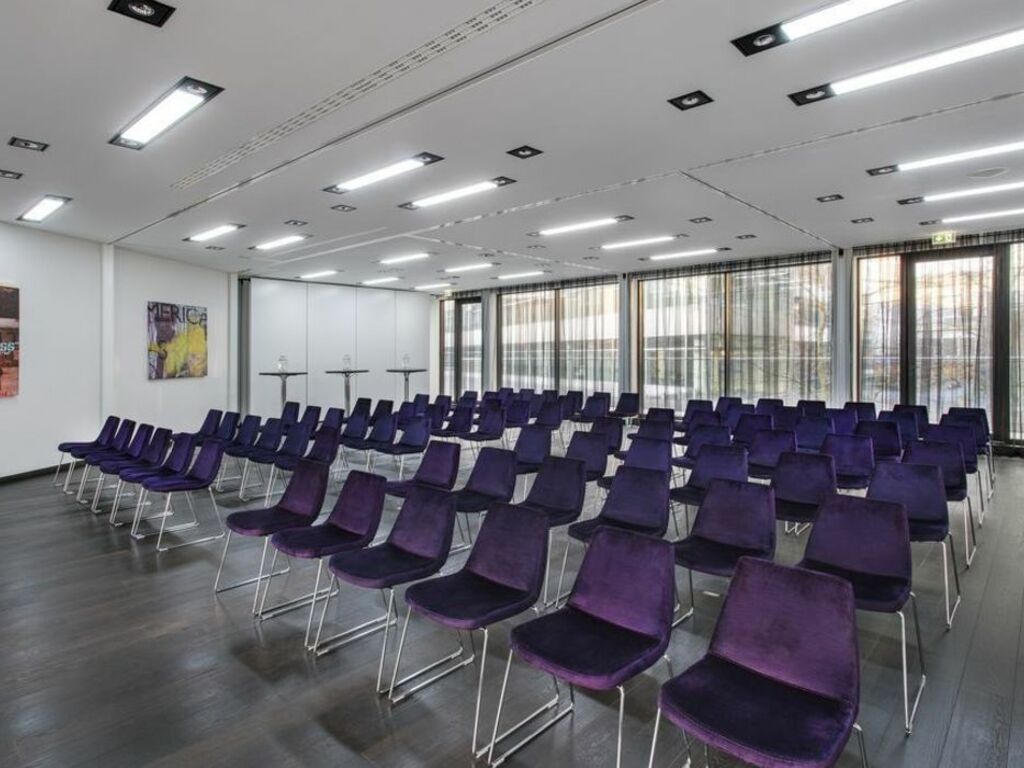 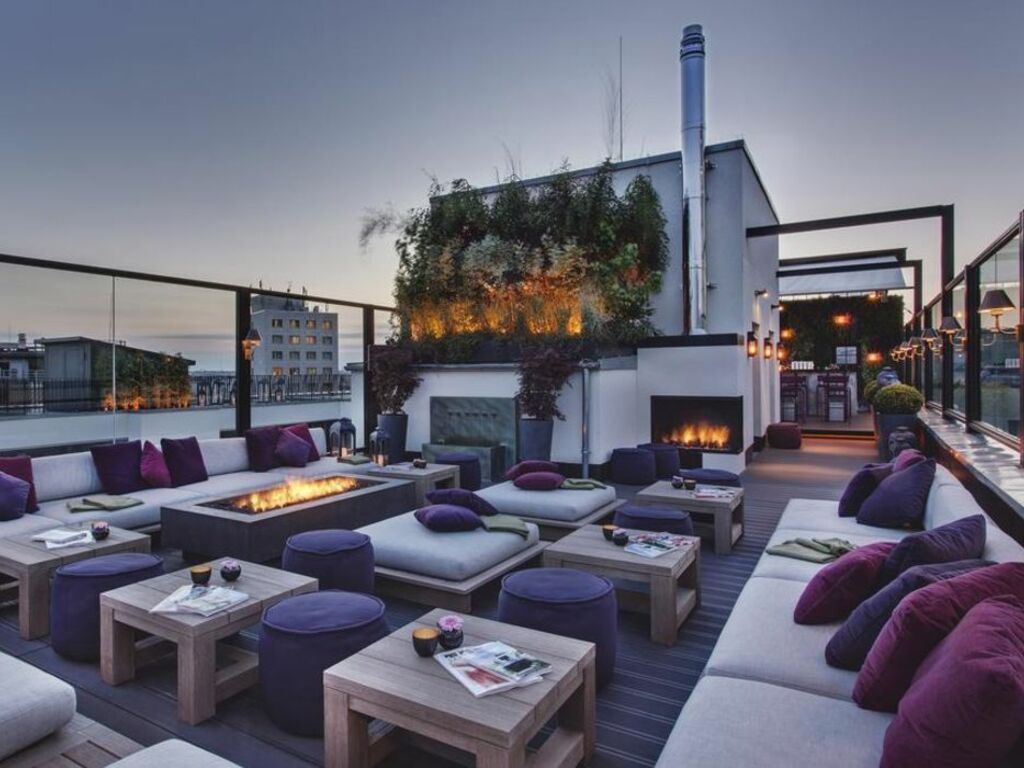 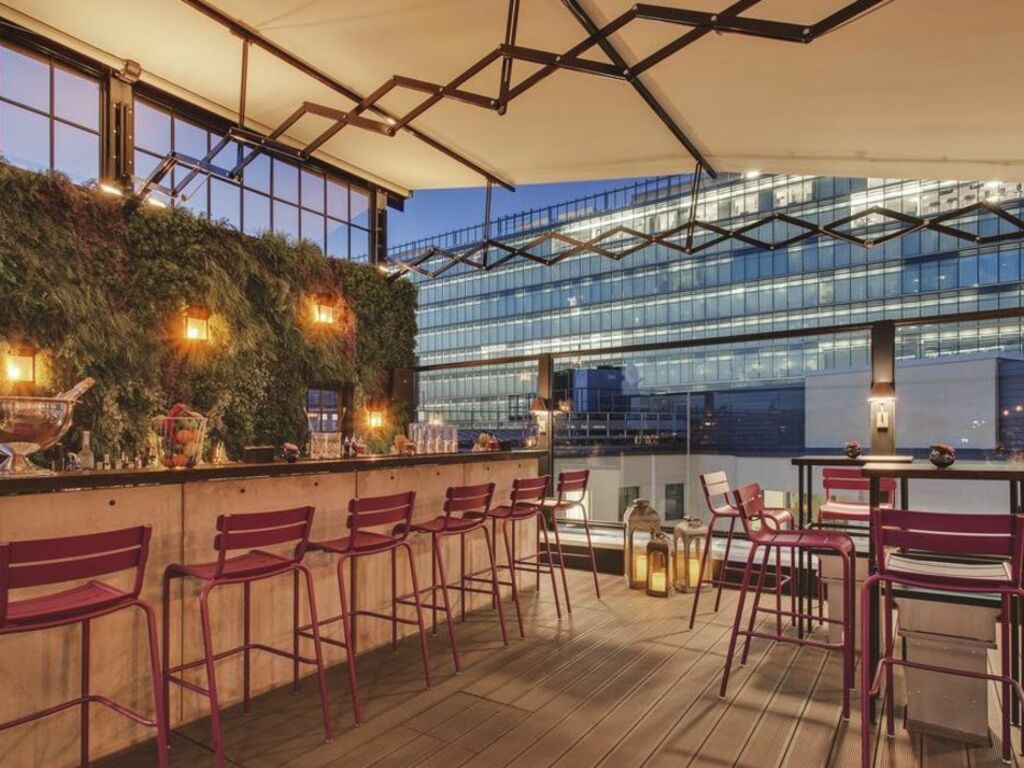 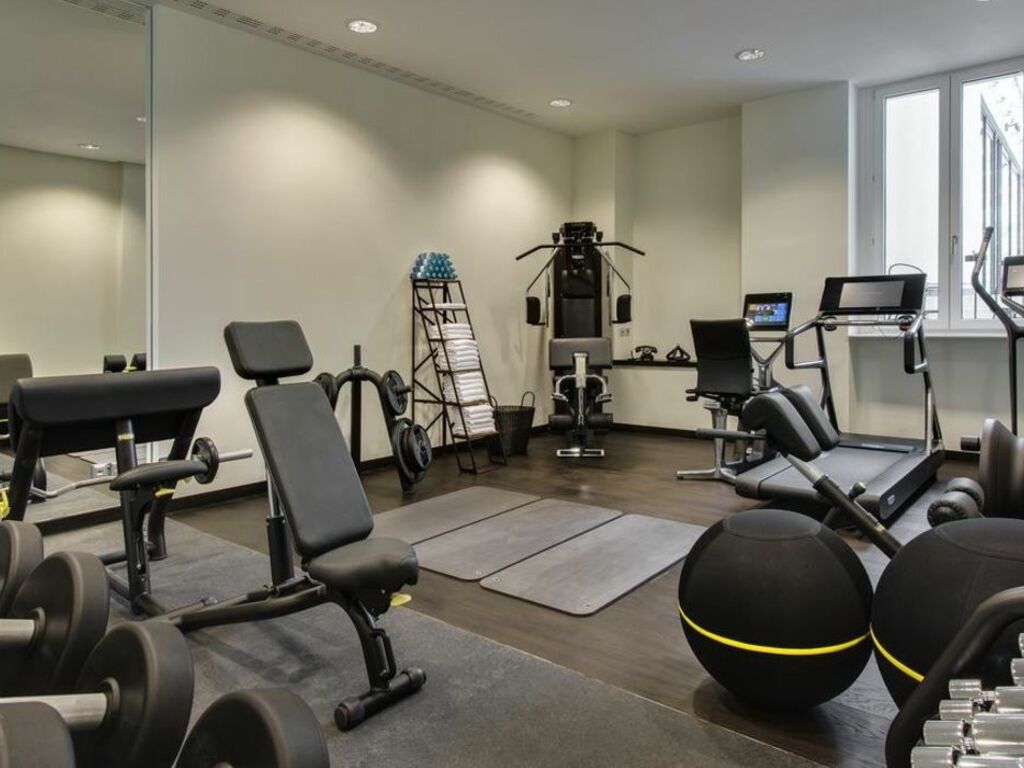 This elegant hotel enjoys a prime location on Berlin’s renowned Kurfürstendamm shopping street. Set in a historic building, it offers a restaurant, gym and luxurious accommodation with free WiFi access. Hotel Zoo Berlin dates back to the early 20th century and was a popular residence for many famous film stars and cultural icons. Between the 1950s and 1970s, Grace Kelly, Sophia Loren, Hildegard Knef and Romy Schneider all stayed at the hotel. The carefully renovated rooms and suites have an industrial style, and are decorated with rich fabrics and exotic details from around the world. Nearby attractions include Kaiser Wilhelm Memorial Church and Berlin Zoo, which are within a 10-minute walk of the hotel. Berlin Tegel Airport is 6 km from Hotel Zoo Berlin.

An old gem is polished. Hotel Zoo, the jewel of Berlin’s Kurfürstendamm from the 1920s to the 1950s, shines brightly once again. Designer Dayna Lee (of NY and LA-based Powerstrip Studios), has reinvented Hotel Zoo without detracting from its historic character. With thoughtful attention to detail and the preservation of original building elements, Lee infused the space with New York flair and London townhouse elegance.

Dayna Lee has embraced the building’s past glory in her design. Built in 1891 as a private residence for an affluent family, the building was converted into an upscale hotel in 1911. In the 1950s it was the VIP hotel of the Berlin International Film Festival, accommodating many celebrities of the time.

The heart of the hotel is the Living Room, with its seven-meter-high ceiling crowned by a two-ton handcrafted molding, oversized walnut wood doors and expansive industrial windows. A five meter long open fireplace gives the room a warm atmosphere. The exposed, over 120 year-old, brick walls allow the building’s past to come alive.

Cancellation and prepayment policies vary according to room type (rate). Please check the room conditions when selecting your room above.

When booking more than 5 rooms, different policies and additional supplements may apply.

Private parking is possible on site (reservation is not possible) and costs EUR 25 per day.

Pets are allowed on request. Charges may be applicable.